Glaukos Corporation is an ophthalmic medical technology and pharmaceutical company focused on the development and commercialization of novel surgical devices and sustained pharmaceutical therapies designed to transform the treatment of glaucoma, one of the world’s leading causes of blindness.

The company pioneered Micro-Invasive Glaucoma Surgery, or MIGS, in order to revolutionize the traditional glaucoma treatment and management paradigm. Glaukos launched the iStent®, its first MIGS device, in the United States in 2012 and is leveraging its platform technology to build a comprehensive and proprietary portfolio of micro-scale injectable therapies designed to address the complete range of glaucoma disease states and progression.

In June 2015, Glaukos completed an initial public offering and our shares are now traded on the New York Stock Exchange under the ticker symbol “GKOS”. The company was founded in 1998 and is based in San Clemente, California. 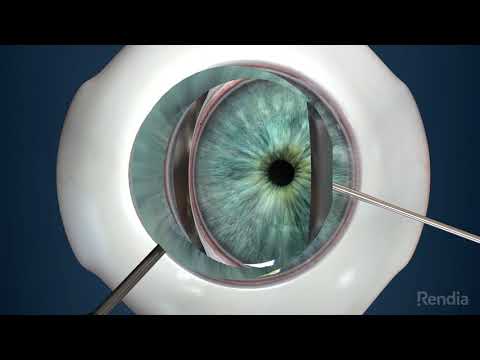